Why become a regional officer? Because it is one of the most rewarding and fulfilling jobs you might ever do!

My own particular path to becoming a Regional Officer was a bit convoluted. I’d applied for the post at the start of the academic year 2015-16, yet lost out to someone else. However, they left the South-East for another job, and I was offered the position. Any sensible person would have gotten the hint the first time, but fortunately I’ve never been accused of being sensible, and agreed to take on the role. 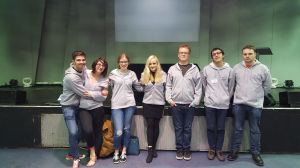 During my time, I got the chance to meet fantastic journalists all over the country, to write articles for a national website, to attend a smashing set of regional conferences topped off with an amazing national conference, and pick up a pretty swell SPA-branded hoodie! 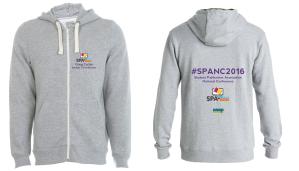 But if ruling over your own personal fiefdom of publications doesn’t appeal to you, fear not! You can be the Online Editor, responsible for curating Flash Friday, SPA Front Pages and the Spotlight featured articles. If you’re a graduate, why not apply to become our Alumni Officer and help out some dispossessed former students like yourself? Hell, you can even run to be our Digital Media Officer with a seat on the Exec committee!

So don’t miss the chance to help contribute to the fastest-growing, most amazing-est student media group in the world (not even gonna put an asterisk there, coz it’s true!). You can apply here until Thursday 12th April.