The Student Publication Association is run by a team of five Executive Committee members, elected annually at the SPA’s National Conference.

The Executive Committee is in charge of the day-to-day direction of the SPA and are the individuals most responsible for delivering the Association’s varied initiatives and programmes.

The other teams that comprise the SPA are our Trustee Board, Regional Officers, and Project Officers.

Our 2021/22 Executive Committee is comprised of the following individuals. Previous officer teams can be found here. 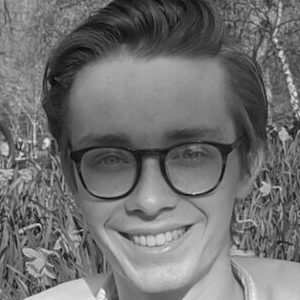 Marino Unger-Verna is the SPA’s Chair, and was formerly the Communications Officer.

He has just finished a degree at King’s College London, where he was Editor-in-Chief of Roar News, and has written for numerous other publications, including Teen Vogue, the Gryphon, and the Boston Political Review.

Marino also works as a freelance German/English translator with work in museum exhibits in Berlin, Germany, and spends his free time volunteering for St John Ambulance. 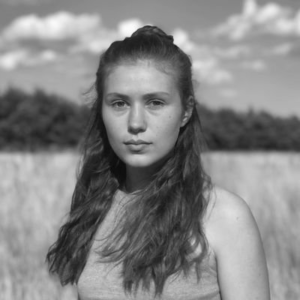 Tabitha is the SPA’s Training & Opportunities officer and the former Editor-in-Chief of SCAN: Student Comment and News.

Having graduated from Lancaster University, they now work as an editorial assistant at Barcadia Media. 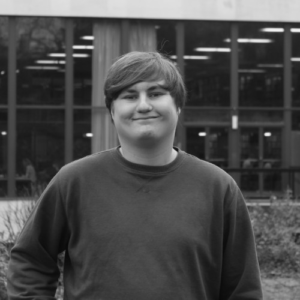 Ben Warner is a former SPA Chair, and has returned for a second term as the SPA’s Communications Officer.

He is a previous editor of Forge Press and a graduate of Sheffield University, where he studied journalism. 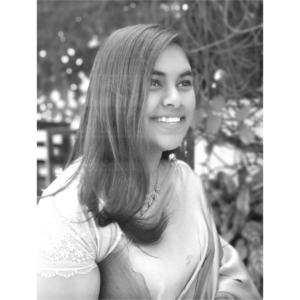 Uditi is the SPA’s Sponsorship Officer, returning for a second term. She is a graduate from Sheffield University, where she worked with Forge Press.

She is now completing a MA in Radio at Goldsmiths University, London. 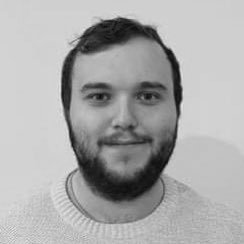 Matt is the SPA’s Conference & Events Officer, following his graduation from the University of York where he was the editor of York Vision and head of sport at York Student Television.

Outside of the SPA he works as news programming intern at CNBC and also serves at the events officer for the Student Radio Association.