January is almost over. I’m glad, because it’s more or less the most depressing month of the year – everyone keeps making you feel bad about not going to the gym by eating salads with no dressing and it’s ALWAYS dark.

It’s also the last month before most student union elections, so it’s often where editors get to take one last breather before they cover the biggest event of the year. Here’s what we spotted this week:

By Ryan Chang for Roar News 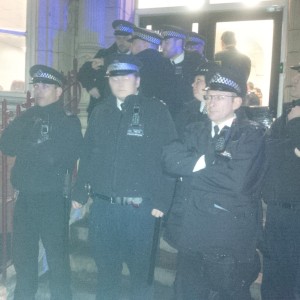 Police stormed up a talk held by King’s College London’s Israel Society on Tuesday when up to 25 pro-Palestinian activists began a violent protest.

Activists smashed a window, threw chairs at the door of the lecture room, and set off fire alarms to disrupt the event.

By James Broun for Oxford Student 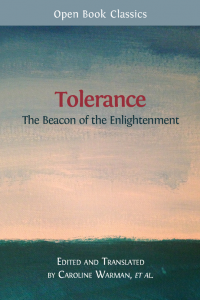 Hundreds of  Oxford students and tutors translated a body of French Enlightenment works about tolerance and free speech into English last week.

Available for free online, the book was published by Open Book Publishers to commemorate the anniversary of the Charlie Hebdo attacks in Paris, which took place on 7 January 2015.

By Edward Henderson-Howat for Epigram

What was meant to be a fun night out at Bristol nightclub Motion after exams has turned into a disaster for a number of students who were scammed by a rogue Facebook user on the popular ticketing group ‘Clifton and Stoke Bishop Tickets.’

How to get over the January blues

By Charlotte Simpson for Redbrick

This lifestyle piece from Redbrick contains all the advice you need to survive this awful month.

We love this new photography round-up from Nottingham magazine Impact. Check it out!