In 2012 the New York Times posted a story online that was different to anything that had been done before. They uploaded a long-read story that would inspire a whole new form of journalism and attract a new readership to their website. Now we’re asking: can student journalists do it too? 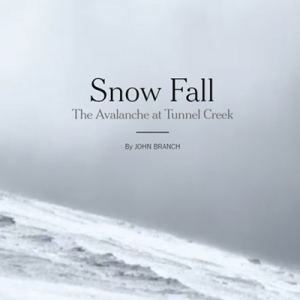 It’s not exactly a secret when I say journalism is a changing industry. Social media and the internet have caused real disruption for publications. Many, if not all, are still learning to adopt to the industry’s 21st century challenges.

However, it would be a wrong to say that these changes all have negative consequences. Over the last five years publications have experimented with some exciting projects and in particular, the invention of multimedia interactive journalism.

The New York Times were one of the first to bring attention to such a form of journalism when they uploaded a long-read story called ‘Snowfall’ in 2012. You may not have heard of it, but it really is something worth checking out.

Loaded with videos, moving graphics, soundscapes, and of course a compellingly written story, the NYT had found a way of making journalism engaging for the online generation. Their story about an avalanche attracted more than 2.9 million visitors in its first week alone.

It inspired many similar projects and some which were even more advanced in their style.

In 2013 the Guardian published a story called ‘Firestorm: The story of the bushfire at Dunalley’ and in the same year Pitchfork produced a multimedia piece looking at the music career of Daft Punk called ‘Machines for Life‘.

In fact, so popular were interactive multimedia and interactive journalism that there now are hundreds of examples across the internet.

I won’t spend forever listing other fantastic examples of this new medium, but I would also like to draw attention to the New Yorker’s ‘Teenage Dream: Adolescent ingenuity is shaping the future of pop’ published in 2016. 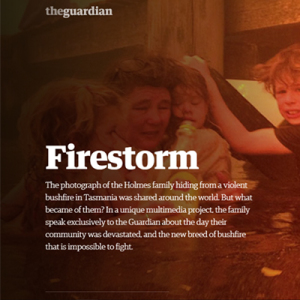 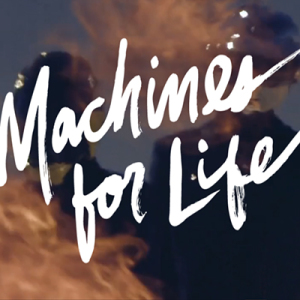 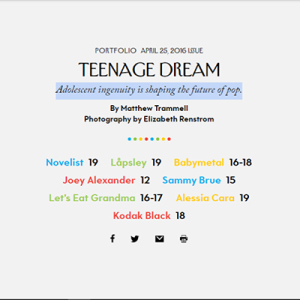 With publications looking at more ways to explore this new form of journalism, why shouldn’t student publications too?

Finance and resources at our members’ media outlets may not even close to being in the same league as nationals such as the Guardian or the New York Times, but that doesn’t mean student publications shouldn’t explore the possibility of this form of journalism themselves.

There are loads of fantastic stories at university that could be covered by multimedia journalism. Could you use it to tell the story of how this year’s varsity derby day unfolded? Could it help explore the topic of homelessness in your host city? Or could it even be used as an exciting way of giving exposure to ‘up and coming’ musicians and bands at your university?

These projects are time-consuming and require a strong team, but why not try as a publication over the next few months to create your own interesting multimedia or interactive journalism story?

We wait with eager anticipation to read what you come up with.