Welcome back to the second part of the News in November series, where we’ll be looking at the police and crimes

To recap from last week in the fictitious scenario, a 21-year-old drama student Hayley Ward who was critically injured in a hit-and-run and later died.

Police were looking for a white Skoda car with damage to the front bumper.

It’s important when talking about an ongoing police investigation to rein in the more emotive words, or phrases that suggest guilty, such as “perpetrator” or “The attacker was arrested” – as it may be that they are found innocent at trial, which would be super bad for you.

There are five stages to a case being legally active. 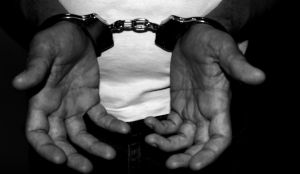 1. ARREST
The first begins with their arrest. Most police forces won’t name an arrested person, but confirm details about them, such as “a 21-year-old London man has been arrested on suspicion of assault”. If you happen to know who it is, don’t print the name as it could be defamatory. Arrest records are not public and there could be a risk of defamation. The case study where everyone got it wrong was Christopher Jeffries being falsely accused of the murder of Joanna Yates. All the national newspapers had to settle for a ‘substantial sum’ and a couple were charged with contempt of court. 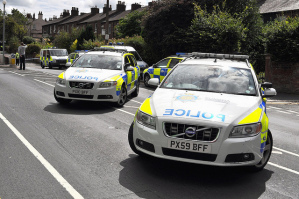 2. CHARGE
The second stage is when someone is charged. When someone is charged, they will be brought before magistrates court normally within 24 hours with the exception of Sundays, where they will confirm their name and address and normally enter a plea. These records are public and are protected by absolute privilege. If a crime is too serious, it will then be sent to the crown court for trial, or the trial may be heard at magistrates and then go to the crown for sentencing.
The third and fourth stages, Trial and Verdict will be covered next week – as will the fifth and final stage that only applies to Crown cases, which is Sentencing.

Come back next week for the final installation, the court case.