Parody and satire have been part of British culture for centuries, but there is a fine line between making a joke at someone’s expense and ending up getting in trouble with the law.

It compared the official to another mayor in Toronto, Rob Ford, around the time the Canadian man’s illegal drug use while in office surfaced.

Daniel was soon after arrested at work for impersonating a public official, which carries a fine of up to $2,500 and up to a year in jail.

While the tweets have since been deleted, the damage could not be undone; suggesting someone is a drug user or dealer could be defamatory – even if it’s published as a parody. The ‘honest opinion’ defence doesn’t cover factual allegations like this and it’s best to avoid if at all possible.

Earlier this year, an American County judge threw out a lawsuit lodged by an attorney who focused on defending students, seeking $25k damages. An undergraduate student had set up a parody Twitter account mocking the attorney and made frequent references to drugs and alcohol. 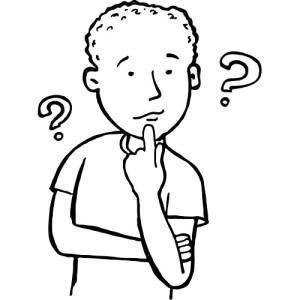 “It is unlikely that a reasonable person would interpret these Tweets to have been created by an attorney seeking to promote his business,” the judge reasoned.

“It would be quite foolish for an attorney to outright state by way of self-promotion that he wants college students to drink or use illegal drugs so he can increase his income by defending them.”
“In this case, the defendant’s Twitter account, when considered in context, cannot reasonably be interpreted as anything other than a parody account,” they added.

Satire and defamation are interpreted by people differently – that’s why Ian Hislop (editor of Private Eye) is reported to be the most sued person in English legal history.

If you’re ever unsure, think ‘What would Joe Bloggs on the street think after reading it?’ – would they understand it’s clearly a joke or might they actually believe the statement? The more over-the-top and unbelievable the parody, the less likely it could be mistaken for a defamatory statement.