Time is running out to apply to become an SPA officer, but why should you throw your hat into the ring? Jem Collins, South East Officer in 14/15 and Chair for 15/16 has more than a few reasons.

Ok, I’ll be honest with you, running the SPA can be fucking hard work. It only feels like last week I was pulling regular all nighters and bawling my eyes out. Turns out organising three conferences at once is pretty hard.

But if there’s anything that makes a ridiculous working week worth it it’s the SPA.

Like so many other stories you’ll hear, I only stumbled across the SPA by chance. I was at the end of my degree and to be frank, what better way to end it all than a big three day party, amiright?

But when I turned up in Nottingham Trent I quickly realised the SPA was so much more than that.

Like most of the rest of the people at that conference, I left feeling both elated and deflated. It’s a strange feeling to feel you’ve found everything your student media career was missing, two weeks too late.

When I was offered the position of South East officer a few weeks later, I jumped at it. If you’re leaving student media, I can promise you this is the perfect way to ease your transition into the real world. 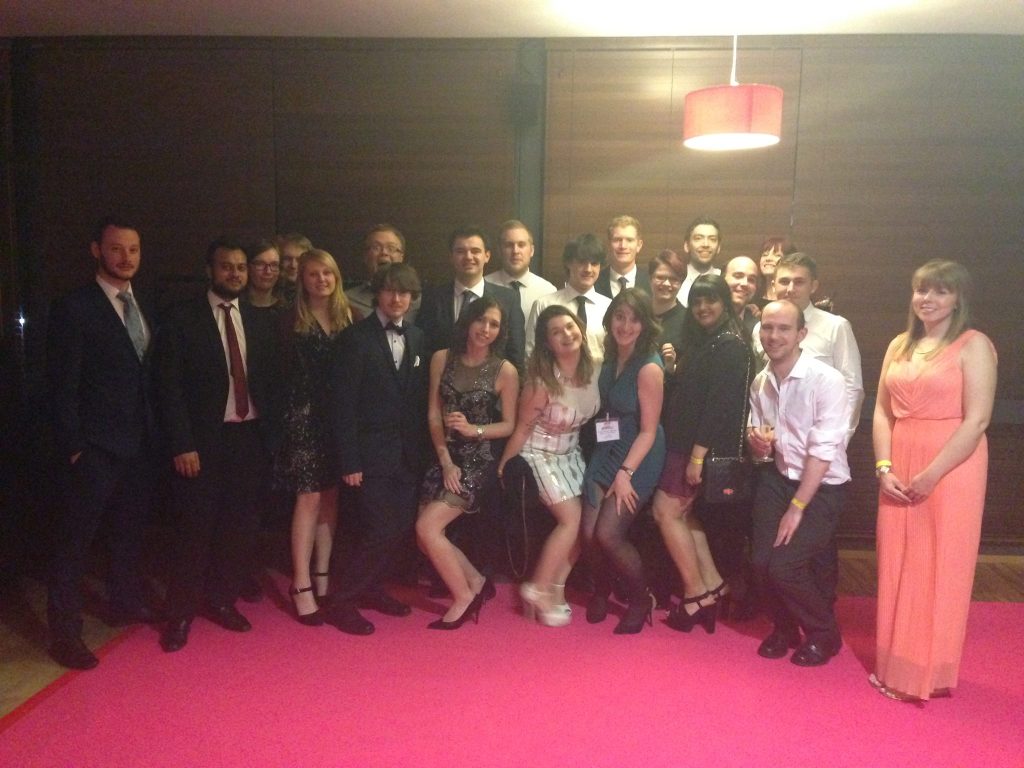 Me and my South East crew totally rocking it at #SPANC15

In the ensuing two years I’ve seen the SPA grow even more, into something that genuinely transforms the lives of student journalists across the country. It’s an amazing feeling and that’s something you can do to.

It’s also personally given me more than I could ever have imagined. When I was at a job I hated for twelve months and doubted my whole dream career, it was the SPA that stuck by me and got me through.

When I had a major medical and mental crisis last year, it was the SPA and the friends it had given me that got me through.

And when I found myself with nowhere to live in-between housing contracts, once again it was the SPA that pulled through.

The friends I’ve made here are far to numerous to name, but I know many of them are friends for life, and I cannot even imagine my life without them.

It’s also worth noting, that while I never did this for the career prospects, I cannot argue it’s helped. There have been at least five times the SPA has got me paid work directly, and indirectly? Well who even knows.

I don’t like to count the number of ‘contacts’ I’ve gained by doing this, because actually they’re more like my friends, but the stats are pretty good if you must know.

And if none of that tempts you yet, then how about the idea of becoming a mini-celebrity. Big name on campus? Big name on countries, more like. Yes, I meant to say countries, SPA is international don’t ya know.

So if you you’d like the once in a lifetime chance to be known by everyone at a conference and then make them all drink gin as part of some weird on stage drinking game, then maybe this is the gig for you.

You can apply to become an SPA regional officer, project officer or join the exec as Digital Media Officer until May 12.