SPA Trustees are industry professionals who offer advice and support to the National Executive Committee. 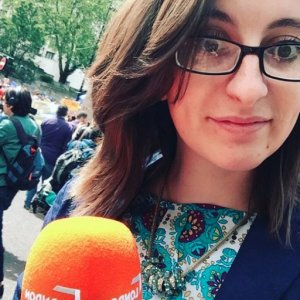 Jem is a previous SPA Chair and has served as a trustee since 2016.

She works as a digital journalist and editor for publications including RightsInfo, the i Paper and Metro.co.uk, as well as running a start up to encourage people to get into journalism, Journo Resources.
Passionate about helping young journalists, she is keen to help the Association produce new resources and research.
You can find Jem on Twitter. 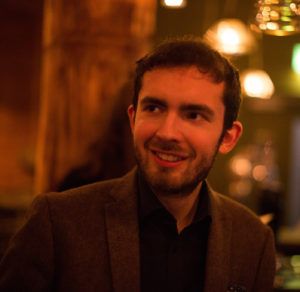 Elliot is a former SPA Development Officer and has served as a trustee since 2016.

He is currently working at Habito as a software engineer and was previously on the digital team of The Times & Sunday Times as a newsroom developer.

During his time as Development Officer, Elliot wrote the SPA constitution. Since then he has been a long term supporter of the Association and continues to support the executive committee both in terms of long term strategy and tech. 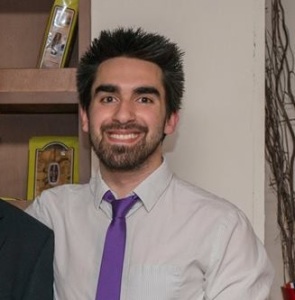 He is currently the Communications Manager at Middlesex University.

After overseeing the development of SPA, David has continued to support the work it does. 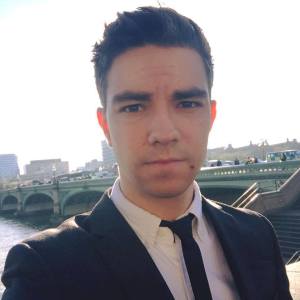 Aubrey is a former two term Digital Media Officer and has served as a trustee since 2017.

He works for Sky News as a political reporter and occasional Westminster news editor. Previous employers include HuffPost UK and The Times.

He is passionate about the SPA being as clever and creative as possible in how it communicates with members on digital platforms. 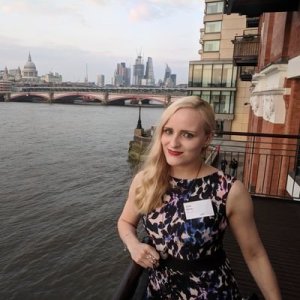 Sian is a former SPA Marketing Officer and has served as a trustee since 2018.

She is the social media and homepages editor at the Kent Live news website and won the Kent Young Journalist of the Year award in 2018. She has also been named one of 30 journalists under the age of 30 to watch in the UK.

Sian was previously  deputy editor at the Boar, the University of Warwick's student newspaper.

Trustees hold no legal responsibilities for the Association or its finances. The Board hold no voting rights at SPA meetings or AGM.