It’s nearing the end of term. Here’s some of the best tales we spotted this week:

By Kayli Olson for River Online 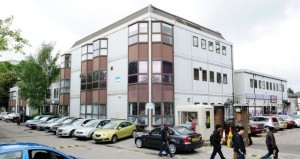 Talal Al-Hindi, 19, of Raeburn Avenue, Surbiton, denies that he deliberately ran over Jason

Butler in the university car park on July 10.

By Ariane Laurent-Smith for the Oxford Student 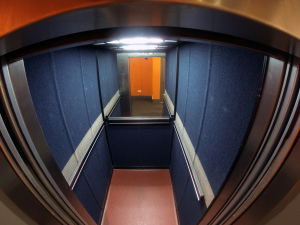 This feature has more than 6,000 views. Read more to see what all the fuss is about!

By Jake Foxford for the Courier 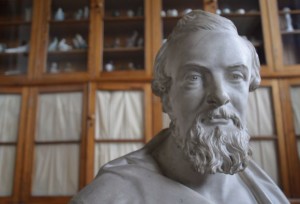 This Harry Potter-style discovery had us hooked.

By Shaun Kennedy for Glasgow Guardian 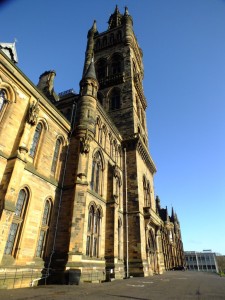 The verdict has been delivered: the University of Glasgow is amber. Spiked Online decided

this in light of Glasgow University’s policy on free speech, citing the QMU’s ban on the song

‘Blurred Lines’ as well as the refusal to give homophobic cleric, Mufti Ismail Menk a platform.

Holi festival “enriches the cultural experience of all involved”

By Natasa Christofidou for Exeposé

It’s that time again! The traditional Hindu festival was celebrated outside the Ram Garden,

which is adjacent to Devonshire House at the University.

as throwing powdered paint around. Additional entertainment was also provided through the

presence of a live DJ.

By Lili Bidwell for the Cambridge Student 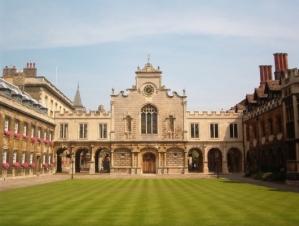 Following a referendum, students at Peterhouse have voted to keep the ‘Miss Peterhouse’

event. The event, a drag pageant held by the JCR each year, had recently faced calls for it to

be scrapped, led by the Women’s and LGBT+ representatives.

The results of the referendum were close, with 48.51% voting in favour of the pageant,

were just 7 more votes in favour of keeping ‘Miss Peterhouse’ than there were against it.

with us at communciations@spajournalism.com or tweet us @SPAJournalism using the