Student journalists across the UK and Ireland are back at it again with diverse articles this week. Everything from hard-hitting opinion pieces, to living on Mars and reviewing Frank Ocean’s album which had finally dropped.

Here is the best of student media this week.

A Call To End Online Shaming 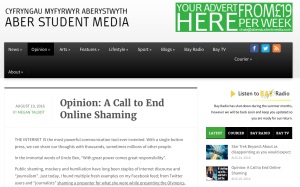 A really well-written and superbly argued opinion piece about an issue that effects all of us as journalists.

Nanotechnology behind the Evolution of the iPhone

A great specialist piece written superbly so anyone can understand. 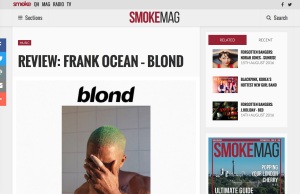 This was the review we were all waiting for. Rose does a great job of building up anticipation and delving into detail about the new album. 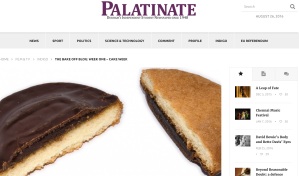 We are blessed to have Bake-Off back. Simon’s live-blogging of the episode is hilarious and endearing, just please don’t start questioning whether a Jaffa Cake is a biscuit or a cake… 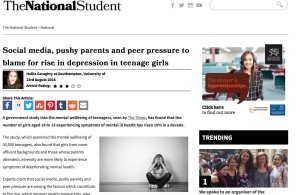 Would you live in a City on Mars? 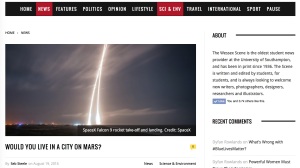 Excellent piece on science journalism from Wessex Scene, broken down and interactive which is where the industry is going.

That’s all for the this week. Be sure to keep tweeting and emailing your best stuff, either to @SPAJournalism or online@spajournalism.com to see it featured next week…