It’s almost the end of term!

The best of student media this week:

By Alisha Lobo for Bath Impact

A recent report released by the UCU (University College and Union) ‘Transparency at the top?’ has revealed that the Vice-Chancellor Professor Dame Glynis Breakwell has received an increase in her salary by £11,000.

Talking heads: Why are students so sober and boring?

By Liam Marchant for Epigram

In light of recent claims that increased tuition fees are leading students to drink less and take fewer drugs, Liam Marchant gauges the thoughts of a politician, an undergraduate, and a journalist on the state of hedonism in UK universities.

By Clare Clarke for the Boar

Ten students were caught with drugs on campus last year according to a Freedom of Information request submitted by the Boar.

Over the past five years there has been a varying amount of students caught using or possessing illegal drugs on campus – ranging from less than five to a spike of 24 in 2013/14. 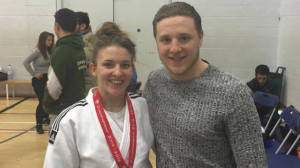 Opinion: If the Catholic Church is to survive, reform is essential

By Hannah Moran for the College View 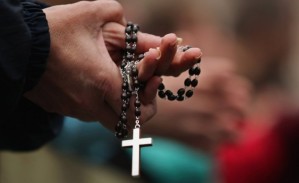 The role of the Catholic Church in society has become something of a debate in recent years. Is the church relevant to life in this day and age? Should we believe in an institution that has abused the trust of its followers in the past?