What a horrible week, one where two legendary men lost their battles with cancer at just 69. David Bowie and Alan Rickman were greats that people grew up with, learned from and aspired to be – and each shared a passion for creativity, something that we, no matter how much the public will disagree, hold close to our hearts as journalists.

On a lighter note, here are some of the best stories I found this week:

By Hiran Adhia and Connor Woodman for The Boar

Yesterday, The Boar revealed it had been leaked a draft copy of Warwick University’s green paper consultation response to the government’s decision to get rid of FOI. In it, Warwick says “universities should not remain within the scope of the Freedom of Information Act.”

If accepted, The Boar fears the proposal will have a catastrophic effect on student journalism. The Editors-in-Chief of the Boar and Warwick Globalist are calling on Warwick to alter its public position on Freedom of Information: in favour of transparency, openness, and democracy.

David Bowie and the grief police

By Liam Marchant for Epigram

In this powerful feature Liam Marchant explores the worlds of social media and grief – and what happens when they clash.

By Various for Concrete

We loved this investigative survey that Concrete compiled into a 27 page supplement – it’s packed full of articles, opinion pieces and stats. Impressive stuff!

By Grace Rahman for Felix Online 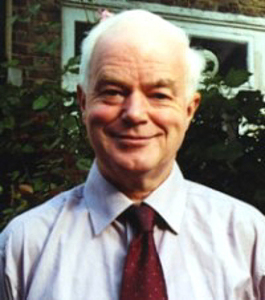 One of Imperial’s Emeritus professors has published a book on human diversity, in which he claims that London has “‘no-go’ areas at night for white people”.

He also wrote that having “one race” would “help a nation minimise internal and external conflicts”. Both comments are uncited, and appear in the book’s introduction, which is available online.

By Hannah Mason for Pluto 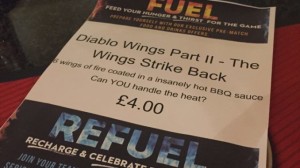 We love food comps at the SPA, and anything with Nandos-style, fiery chicken makes us hungry. Just me? Didn’t think so. But could Pluto handle it?