It’s the last Flash Friday of the year before the best of 2015. Get your entries in now!

By Rebecca Lake for Wessex Scene 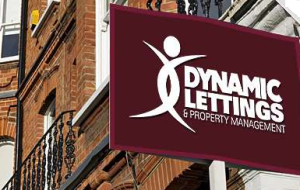 According to a Company House notice, the application to take the company off the register was made on 5th October 2015 by Amarjit Kaur.

It has been advised that any students renting properties that are either from or managed by Dynamic Lettings to contact the company and their landlords to find out how this will affect them and the status of rent or deposit payments.

By Caitlin McCartney for The Cambridge Student 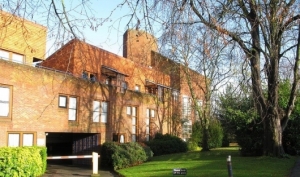 A ”hard-hitting” annual report is set to condemn Oxford and Cambridge for their failure to increase intake from state schools, the Guardian has reported.

The Social Mobility and Child Poverty Commission report, to be released on Thursday, is expected to ”name and shame’’ individual colleges, with Robinson listed as a particularly poor performer.

Despite an increase of 6% in the proportion of state-educated students between 2003-04 and 2013-14, the failure of Oxbridge colleges to increase the number of state educated pupils in colleges is to be strongly criticised by the report.

By Mel Hawes for Demon 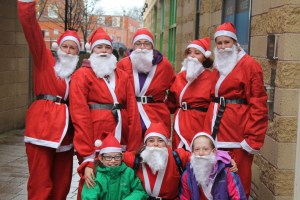 DMU Women’s Rugby team took on a challenge of a different sort this weekend as they ran five kilometres around Loughborough dressed as Santa Claus for charity.

This year the girls have decided to support the RFU Injured Players Foundation and the run was the perfect choice to kick start their fundraising and to get them in the festive spirit.
Six of the team took part and plenty of new players were keen to get involved. With their Santa outfits on, the rain began to clear and the girls all managed to complete the distance.

Digestible news, a nib at a time.
Features | The Christmas dinner guide

By Sophie Neal for Redbrick

Food Editor Sophie Neal creates the ultimate Christmas dinner guide we should all be using when cooking for our friends and family this Christmas.

This fact-filled and insightful piece explores the lives of student sex workers.