It’s Easter, and before you consume your weight in chocolate eggs, take a look at this feature by a Forge Press writer – who claims there is such a thing as a ‘healthy’ fresher. I know, I was shocked too.

But first, our headlines this week:

By Jenny Sterne for the Mancunion 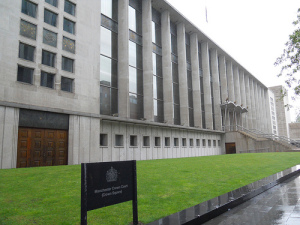 A man who sneaked into student accommodation and attempted to rape a sleeping student has been found guilty at Manchester Crown Court, and is facing jail for a string of attacks on female undergraduates from across the country.

Manchester Crown Court heard on Wednesday that Tahir Nazir had made repeated attempts to get into rooms of students at various British university towns, making two attempts on Manchester students. Tahir was claimed to have a sexual obsession with students.

There’s an app for that: Five of the best sex and dating apps

By Ruby Kilroy for CUB magazine 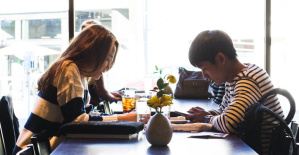 Apps like Tinder now have millions of users, and thousands of students use it every day. So what’s all the fuss about? Ruby Kilroy discovers more for CUB magazine.

By Elli Pugh for the Gryphon 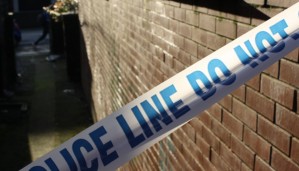 A student house in Headingley has been raided by police following a string of noise complaints.

The visit followed a number of complaints from neighbours regarding loud music and parties.

The rise of the healthy fresher

By Madeleina Kay for Forge Press 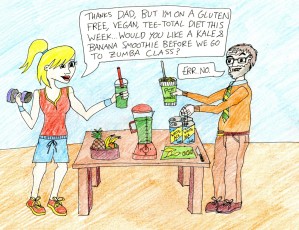 Is healthy eating really on the up and pot noodle addiction on the down?

By Nicola Elson for Falmouth Anchor 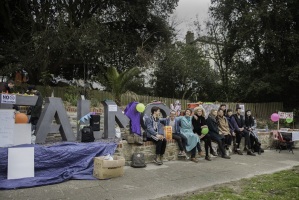 Students may have noticed the newest addition to Woodlane campus – or rather, all eight of them.

The large concrete letters have cause a considerable stir among students and residents of Falmouth, and on Wednesday a group of Falmouth University students came together to put on a day of fun around the sign to reclaim the space used.