As you may have guessed by now, at the SPA we’re suckers for that exclusive tag. Sourcing stories other media outlets haven’t picked up is a statement skill for journalists – let our members teach you how it’s done.

‘Chaos’ on the River Cam leads to boat club apology

By Sherilyn Chew for The Cambridge Student 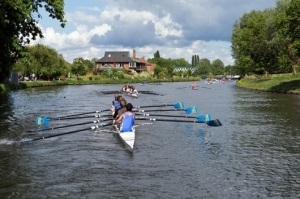 A letter from waterway residents concerned about noise caused by Cambridge University rowers caused ‘chaos’ on the River Cam this week.

Union spends £5k on a desk

By Grace Rahman for Felix Online

Thousands of pounds were spent on stickers, a light-up reception desk and a glass wall at Imperial College London, it emerged this week.

By Alex Howlett for Roar News 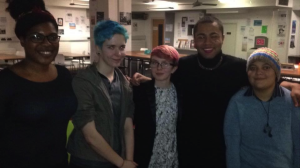 King’s College London will get at least one gender neutral toilet on each campus by January 16 following a successful LGBT campaign.

Voices | Don’t stare too long at The Sun

By Rachel Lewis for Impact Nottingham

This comment piece adds a personal touch to the controversy surrounding a front page run by The Sun, Britain’s best selling newspaper, this week.

Controversial columnist Katie was given the cold shoulder when she spoke at a lecture theatre at Brunel this week.

By Maya Colwell for Epigram