I don’t know about you, but I can’t think of a better start to the year than the government issuing hardline alcohol unit guidelines and making us all feel terrible about our antics over the festive period. As at least one of the articles I’ve picked today is about wine, you can probably tell what my thoughts on that are (!)

Here’s some of the best I found this week.

By Ruby Lyle for Inquire 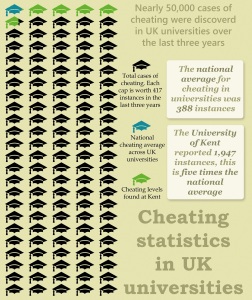 Making the front page of The Times on 2 January, it has been revealed that the University of Kent has the highest rate of cheating in any UK university.

The data received by The Times, following their submission of 129 freedom of information requests to UK universities, revealed that nearly 50,000 students in the UK have been caught cheating over the course of the past three years.

FFS: How much does UCL spend on wine each year?

By Gerard Westhoff for Pi Media 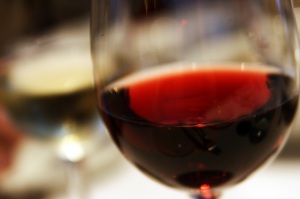 So UCL refused to cooperate with Gerard Westhoff from Pi Media – and he decided to do something different, and also hilarious. And about wine.

By Shelby Loasby for Trident Media

A group of final year students at the University of Hertfordshire have made their own YouTube series, collecting a following of 280 subscribers and £103k views. Impressive stuff!

Student death “not caused by another party”

By Jessica Davis for Forge Press 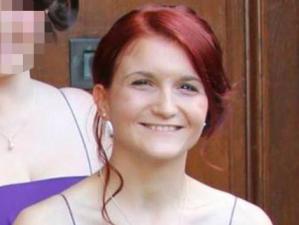 South Yorkshire Police have confirmed that the death of Caroline Everest was not caused by another party.

A 31-year-old man had been arrested on suspicion of rape, but he was later released and the case ceased to proceed.

By Catherine Lyon for The Boar

Warwick sports teams become the subject of Twitter trolling after a student appeared on ITV’s This Morning to protest against ‘I Heart Consent’ workshops. They received abuse after supporting Warwick pride week.

George Lawlor, wrote a piece for The Tab in October protesting against ‘I Heart Consent’ workshops run by the Students’ Union (SU), claiming that they were “the biggest insult I’ve received in a good few years.”