Just in case you hadn’t noticed, today was prank day. Have you fallen for any of these magnificent student fools? 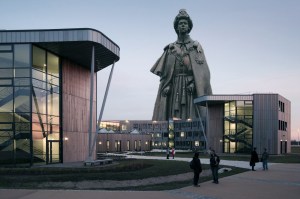 Lois claimed a new 300ft statue of the Queen would make people flock to student village Hes East. She even added a hilarious mock-up of Her Maj.

By Dan Vevers for the Brig

Mr Vevers tried to persuade readers that Sterling’s union president-elect, Dave Keenan, has stunned students and union staff after announcing his intention to stand down – in favour of a full-time “David Brent-style” career in karaoke and entertainment.

Ghost scare at University of Kent

By Miles Howell for InQuire 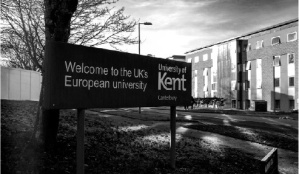 This is far less believable but a commendable effort by InQuire, claiming ghosts were spotted escorting students around campus.

By Freddie Lyon for Concrete

As a former student at Essex, this hurts a little to print. But it’s a great fool, so I had to feature it. The icing on the cake is when Freddie Lyon lists alternative opponents because Essex “can’t withstand” another defeat.

Donald Trump to receive honorary doctorate from University of Southampton

By Tom Randall for Wessex Scene

Was controversial US presidential candidate Donald Trump  to receive an honourary doctorate from University of Southampton? Of course not. But you’d be forgiven for believing this slightly more deceptive April Fool.

By Zoe Screti for Redbrick 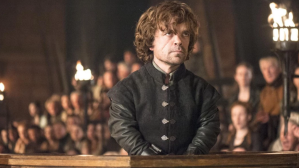 Oh how we wish this were true! This new course might become one of the most popular in the country – but sadly Game of Thrones will stay resigned to the TV and not become a welcome relief on our ‘required reading’ list!

And that concludes the #FlashFriday series for this year! I’ve seen some amazing content over the past year and I’m excited about the future of journalism if it has you guys in it.