Several winners of SPANC15 – this year’s national conference – accolades were picked by broadsheet bosses, with winners due to be announced on December 1.

The full shortlist is as follows: 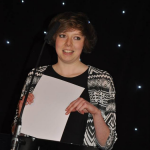 Roar’s Dulcie Lee accepting one of many SPANC15 awards

Student publication of the year 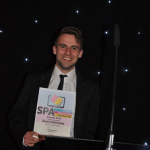 Harrison Jones collecting his award for ‘Best Interview’ at SPANC15

The SPA runs its own awards ceremony at national conference. To find out more about hosting SPANC16 – the biggest event in any student journalist’s calendar – click here.