The summer is a great time to plan training for your team. From how your organisation works, to the printer codes and computer logins, it’ll be easier to plan it now before the mad rush that is freshers.

If you don’t already, it might be helpful to write down job descriptions. It saves people fighting over what they’re doing at a later date.

Plan some workshops. Some fairly basic role playing can be useful, for example, getting an editor or senior team to sit in the middle of a large circle made up of the rest of the team, who fire potential problems, or maybe even previous issues from last year.

Create a staff manual. This might sound pretty basic but it can iron out a lot of problems. Examples would be the staff manual for The Sentinel at Kennesaw State University and The Elm at Washington College. 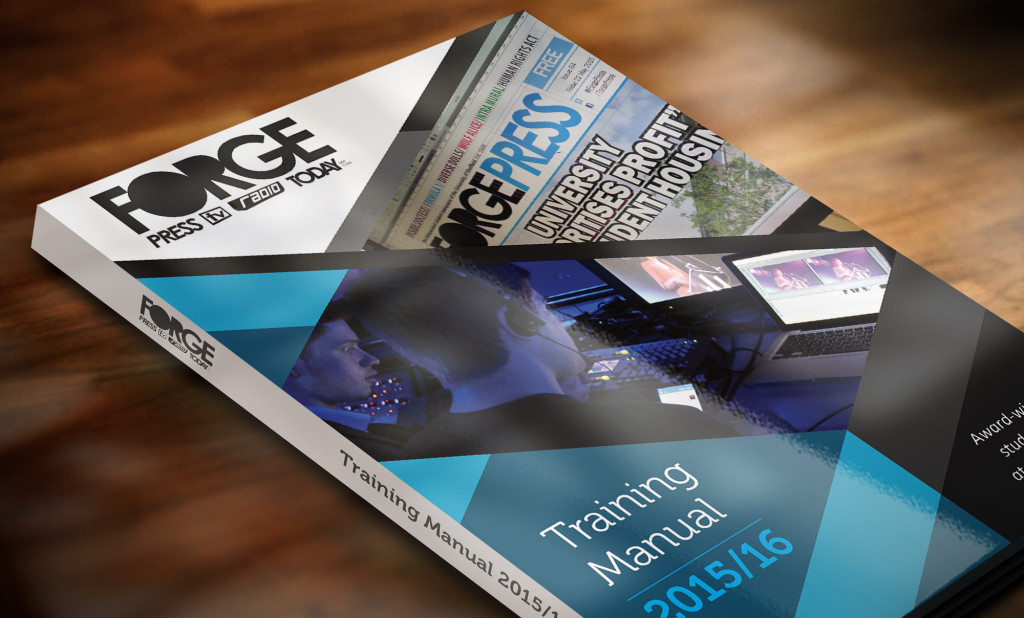 Design a series of scenarios of things that have happened locally, even nationally and try and work out how you would react or what the best practice should be. A suicide in student halls, a fire at a houseparty that kills a student, a rape on campus, as examples for topics.

An important part of training is review and evaluation. Just before freshers’ week the SPA will be launching our editor packs, full of forms you might find useful such as performance evaluations, risk matrices and training plans.