It’s your favourite time of the week again! This week’s #FlashFriday looks at street lights, drugs and protests.

By George Clarke for Epigram

Editorial: Cambridge’s campaign on street lights must not be put out

By Jack May for The Cambridge Student 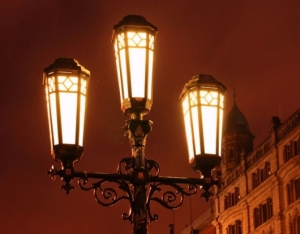 An impassioned editorial from The Cambridge Student voicing students’ concerns over a lack of street lights being turned on during the night.

Violent disturbances in Canley may be drug-related

By Sarah Morland for The Boar

A violent outbreak in Canley on Thursday 12 November saw an armed assault, car joust and collision. Events resulted in a man being taken to hospital.

This most recent incident is a culmination of a series of neighbourhood complaints, including houses being egged, water-balloons, stones thrown at cars and persistent catcalling.

By Harriet Stevens for Forge Press

This Christmassy feature got us in the decorating mood!

Inside the quietest place in Britain

Aside from the interesting subject matter, we were really impressed by Mancunion‘s graphics on this article.